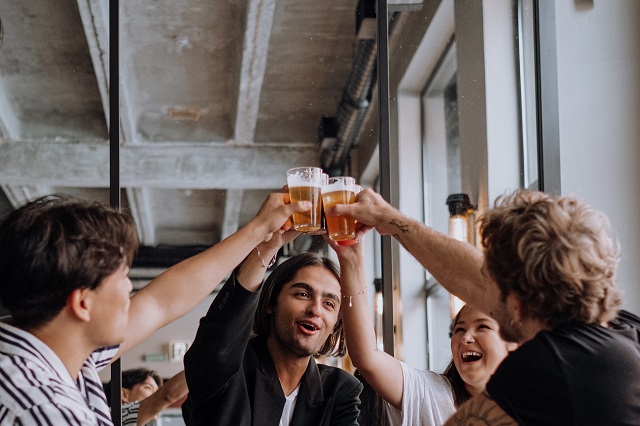 In this guide, I am going to be discussing what is proving exactly is. Well, simply put, brewing is the practice of regulating the interactions between yeast, starch and water and, the end result is called beer. The actual process of brewing is actually a lot more complicated, and it involves a lot of processes as well. The job of a brewer is definitely really intricate, and he has to have proper control over the entire process and all the elements, so that the end result is close to what they had in mind. Brewing is actually all about doing as much as possible, so that you can influence the results of a process; there is completely hands-off. Fermentation is something that you cannot control, but you should know how to start it. We are able to brew beer and also drink beer because of a single-celled organism called yeast. When we brew beer, we are basically preparing a decent amount and variety of grain, so that they produce sugars and, when you add yeast, they end up creating alcohol. 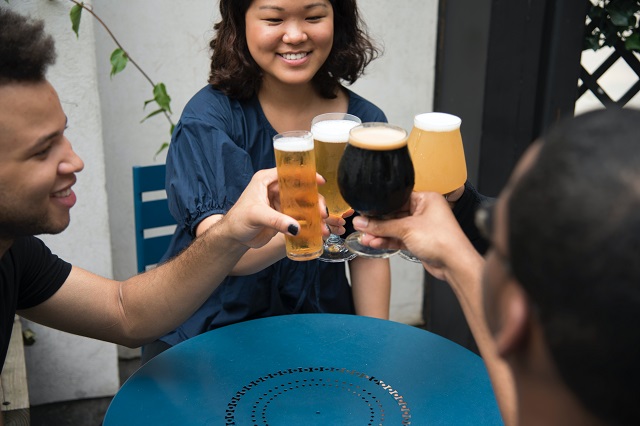 If you are interested in getting a little deeper into brewing, I have provided a lot of information down below. 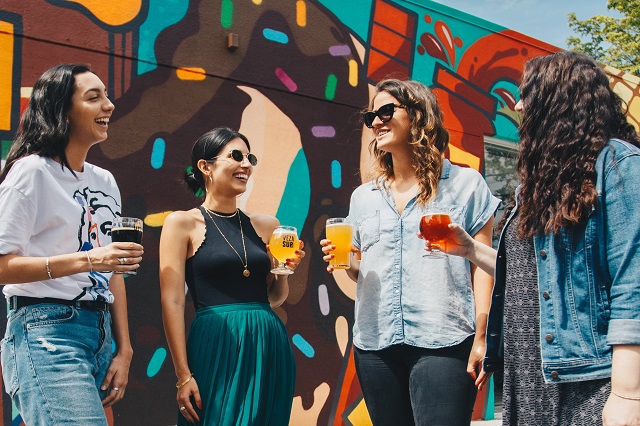